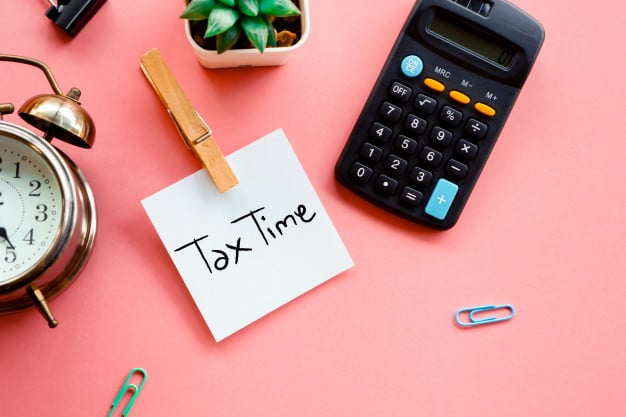 There’s both good news (for some) and bad news (for many) as we round the corner into December.

And I’m not talking about our culture, or politics, or sports, or anything like that.

I’ll start with the good news.

One of the difficult aspects of the Tax Cuts and Jobs Act was the “SALT” (state and local tax) deduction limitations. Specifically, in high-tax states (like MD), this represented a difficult setback in what could be deducted.

Well, one semi-sneaky way around this limitation has just been tentatively approved by the IRS in Notice 2020-75: paying these taxes on behalf of the owner or partners through an S-corp or partnership (pass through entity), and enabling them to be counted as a business expense.

This workaround immediately came into effect in MD, LA, CT, NJ, OK, RI and WI. Four more states already have legislation on the dockets: AL, AR, MI and MN. And (perhaps not surprisingly), NY and CA — the two biggest states in this category — are expected to act quickly.

There is a rumor that this could be retroactive to 1/1/2018. But until we know for sure, we still need to get the final regulations from the IRS. They have promised we’d have them soon. If you own a business, this could be some serious money by amending prior year returns.

So that’s the good news.

The bad news is this:

The IRS recently ruled definitively that expenses paid for with PPP proceeds are NOT deductible.

This has been an open question, and it is STILL a bit of an open question … but what they clarified is that the timing of the forgiveness won’t affect the tax treatment of these expenses.

It’s probably best to operate as if this is the settled answer, even though there are many (like the American Institute of CPA’s) who are advocating for a Congressional fix.
It’s worth a conversation for planning purposes if you need guidance.

And it’s also a signal that if your business took a PPP loan, there isn’t any tax benefit to be gained by delaying the forgiveness process. So … it may be a good idea to start on that.

To more of what’s yours, in your pocket…