The Tax Gap: Who is at fault and how do we close it? 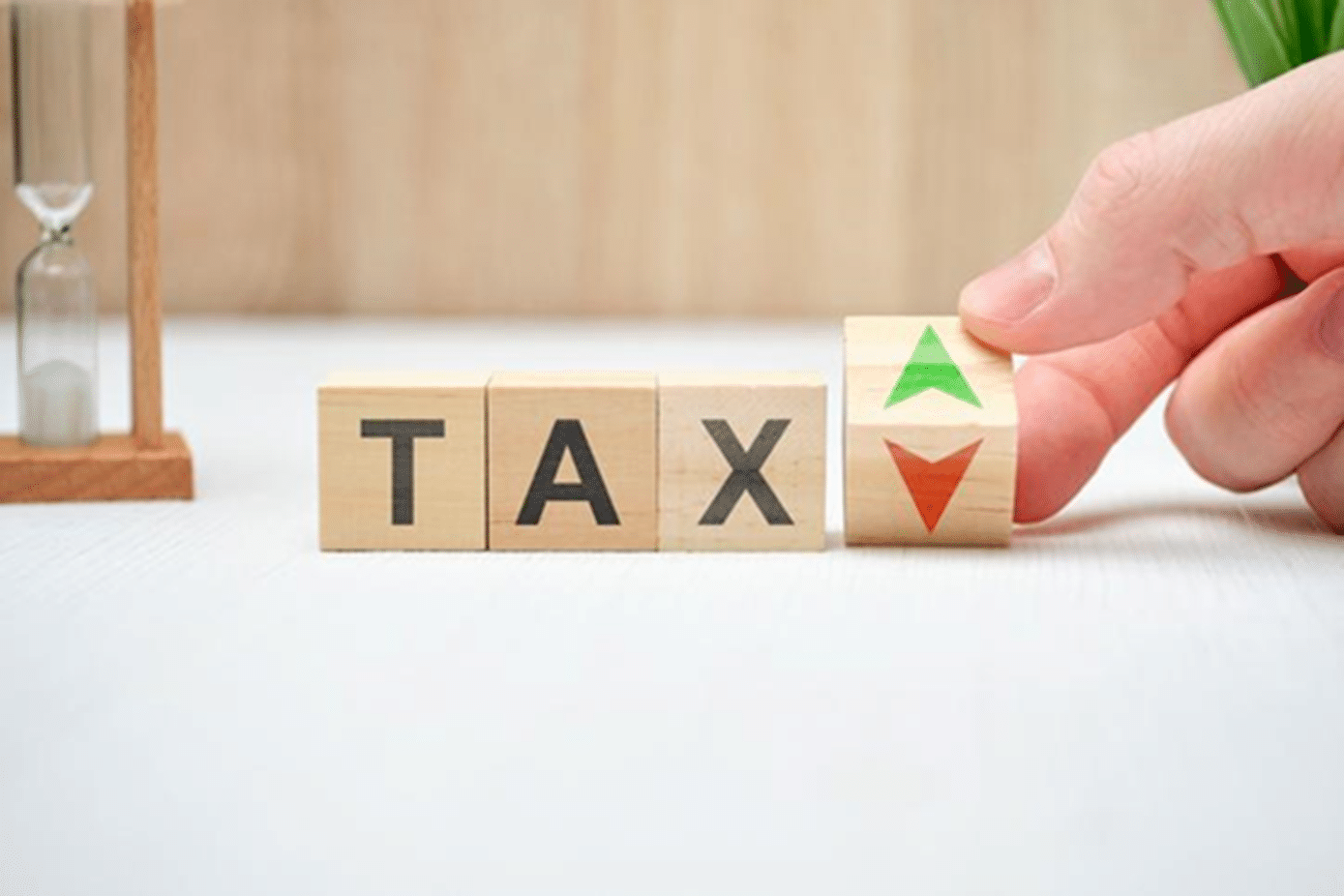 Did you know roughly 99% of taxes due on wages are paid to the IRS, but compliance on other sources of income is only estimated to be about 45%? The IRS has definitely discovered that Americans are most likely only going to pay when they know the IRS knows what they owe. This is where the tax gap comes into play.

What is the tax gap?

This refers to the difference between taxes owed by law and taxes that are paid by the taxpayer. Using data from 2011-2013, the most recent estimate puts the tax gap at $441 billion per year.

The IRS has a more difficult time identifying wealthy people who under-report their tax liability because they have various options to hide their income, including offshore banking, cryptocurrencies, complex partnership structures, etc. However, for most of us, income is either taxed through payroll or reported by a 1099 form that lets the IRS know that someone has paid you money.

Since 2010, the number of high-income non-filers has increased by almost 50%. From 2014-2016 out of 900,000 high-income non-filers, 400,000 cases weren’t investigated by the IRS. The main cause of this was due to the IRS struggling with a lack of resources available to inspect each and every tax evasion case. With both the government and the IRS placing a greater emphasis on reporting and investigation, the tax gap will likely start to decline.

The IRS and the Government Accountability Office now believe that third-party information reporting must become the norm. This will give them access to far more information than just depending on the proper submission of 1099 tax forms. Instead of making this reporting the taxpayer’s responsibility, financial institutions could use and analyze the information they already have about taxpayer’s income that is hard to find or see through the basic IRS tax forms. Bank account transfers and deposits could prove to be useful information for the IRS when tax season rolls around.

With President Biden now in office, a new system is being put in place when it comes to reporting. The Biden administration is working on a new approach that is focused on new methods that would capture gross inflows and outflows on all business and personal accounts. This could help the IRS avoid the need for audits while allowing them to better identify who is violating tax laws.

As a taxpayer, this means it’s more important than ever to file your taxes properly and accurately every year. With our expert accounting and tax preparation services, we can keep you on track in order to avoid dreaded action from the IRS. Don’t forget we also offer virtual appointments. Book yours today!