What Gig Economy Workers Should Know About Taxes and the IRS 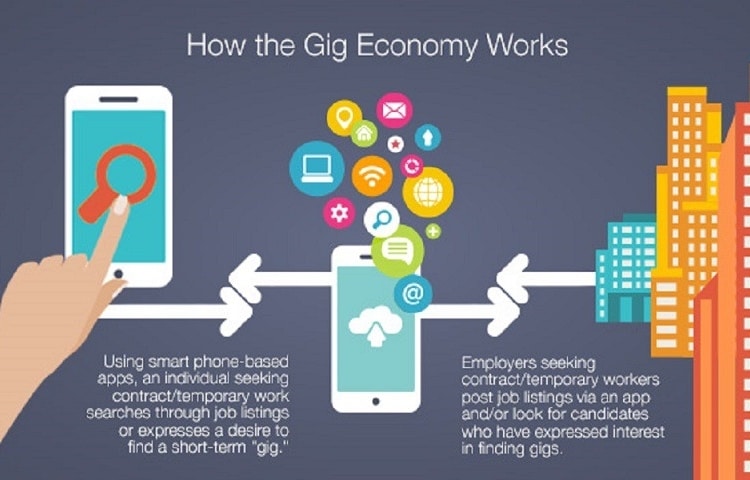 Are you part of the gig economy?  According to WhatIs.com, the "gig economy is a free market system in which temporary positions are common and organizations contract with independent workers for short-term engagements. The trend toward a gig economy has begun. A study by Intuit predicted that by 2020, 40 percent of American workers would be independent contractors."  In basic terms, think about folks who are Uber drivers, Airbnb hosts, etc.  Basically, anyone who gets a 1099-K is part of the gig economy and that could mean the IRS will be focusing on you in the coming months and years.

A new report from the Treasury Inspector General for Tax Administration (TGITA)  said the IRS should be providing more accurate guidance and notices regarding self‑employment tax obligations. Many self-employed workers are responsible for tax withholding and compliance and the guidelines may not be clear.

For the report, the TIGTA reviewed cases in the IRS’s Automated Underreporter program for taxpayers who work in the gig economy with discrepancies between what’s reported on their income tax returns and the payments reported on their 1099-K forms, payment card and third-party network transactions, by payers for tax years 2012 through 2015.  The discrepancies and underpayments of taxes were very concerning.

The TIGTA noted that the treasury regulations don’t require companies to issue a Form 1099-K unless workers earn at least $20,000 and engage in at least 200 transactions. That means many taxpayers, who earn income in the gig economy, don’t necessarily receive a Form 1099-K, so their income isn’t always reported to the IRS. “When income is not reported to the IRS, taxpayers are more likely to be noncompliant,” said the report.

This issue will likely be further investigated, and new processes put into place to minimize non-compliance but it also may cause gig economy workers to be at a much higher risk for future audits.